October 04, 2014
Plant-insect interactions constitute fundamental component communities of terrestrial ecosystems [1] [2]. The different types of plant-insect associations in nature are thought to have driven both plant and insect radiation [3]. The advantages of animal-mediated pollination have led to the evolution and diversification of specialist mutualisms between, for instance, plants and birds (e.g. [4]), while the need for protection has spawned mutualisms between various tropical tree species and ants [5] [6] [7]. Herbivory, on the other hand, has led to an arm’s race of plant defence mechanisms and insect attack and feeding habits [3]. An ever-increasing number of studies demonstrate the importance of biotic interactions in driving evolutionary change, but considerably fewer reveal the mechanisms by which this occurs in real-time [8] [9]. 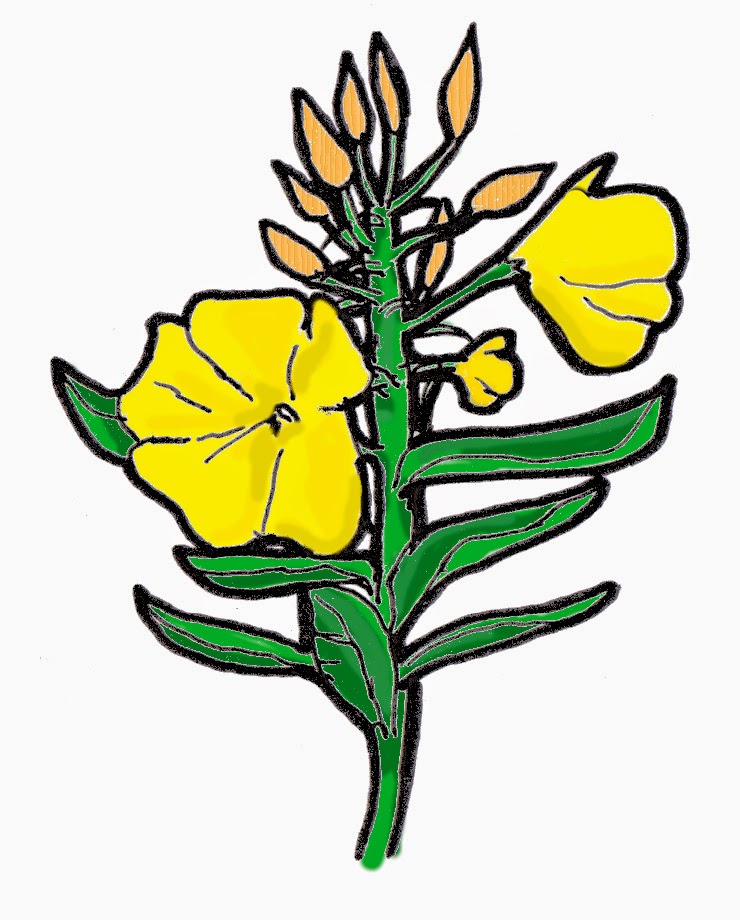 Evening primrose mostly reproduces asexually (without combining sex cells, producing replicates of the parent plant); therefore, if a known set of genetic individuals are planted in one plot, the likelihood is that each subsequent generation will be composed almost entirely of clones of the parent plants. By planting multiple plots with the same number of genetically distinct plants and their clones, it is possible to monitor changes in the abundance or scarcity of genetic individuals under different treatments. This is important because the relative success of genotypes in varying environments represents differential selection for the best-suited individuals under those conditions. This, of course, is largely how evolution works: individual physical organisms do not evolve, but phenotypic frequencies and the genetic make-up that underlie them do. Thus, to test whether it is possible to observe evolutionary change in response to biotic interactions, one need only choose the potential selective pressure to apply or remove to – in this case – the plots of primrose. 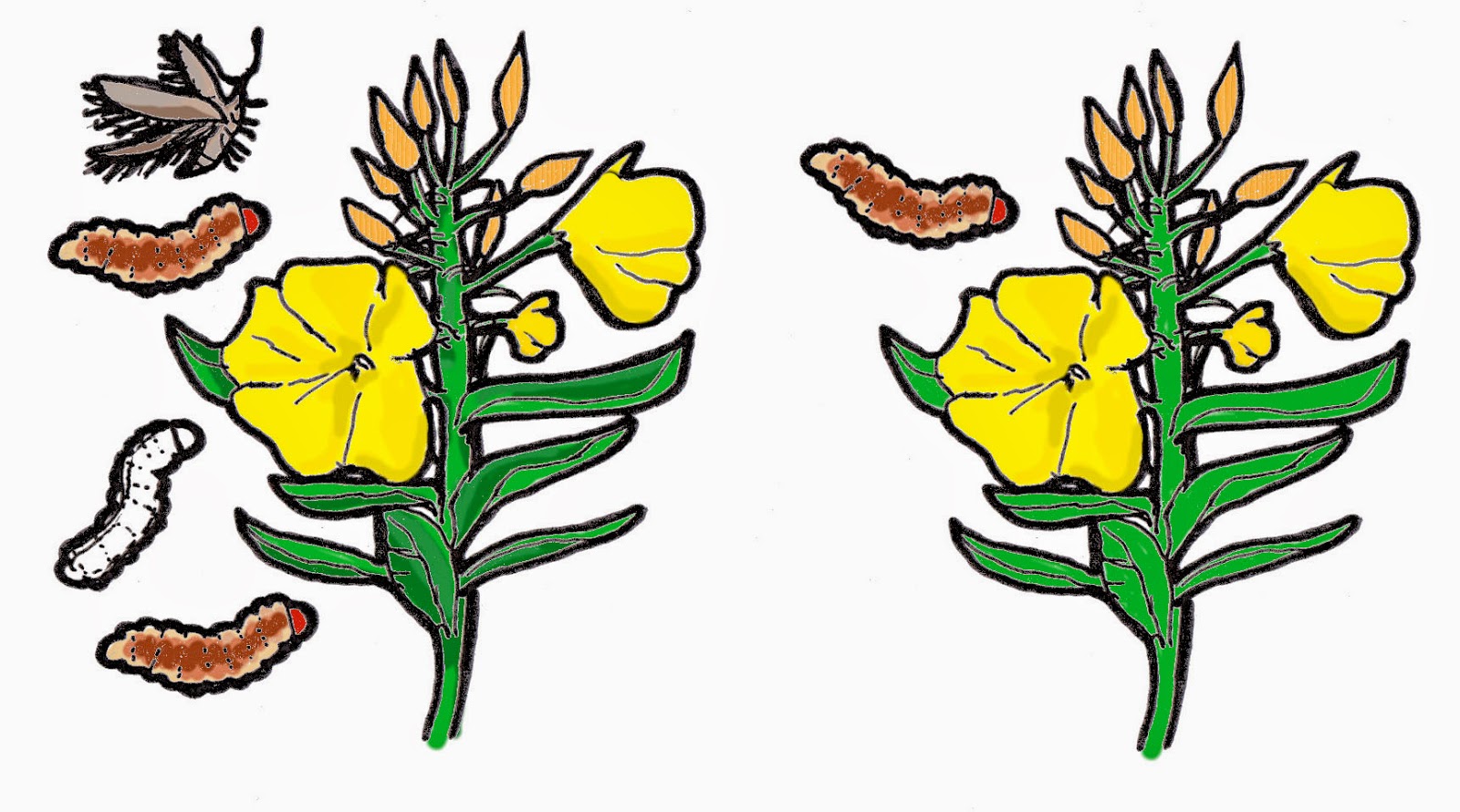 In natural systems, the evening primrose suffers from herbivory principally by Mompha brevivittella moths. To defend itself, the plant produces a substance called Oethenein A in its leaves and fruit. Like any other characteristic, different genetic individuals contain varying degrees of this chemical. Agrawal et al. [9] planted several plots of evening primrose and alleviated half of them from herbivory by treating them with insecticide as the seedlings grew. Safe from insect attack, plants with lower levels of toxin become more abundant in treated plots [9]. Additionally, treated primrose flower earlier, suggesting later-flowering time too is an adaptive feature in response to herbivory. When moths are present, later-flowering primrose are more likely to survive because they miss the caterpillar hatching period [10].

The overall reduction of plant resistance in treated plots is not the only divergent tendency between insect-protected and insect-exposed plots. Plots treated with insecticide were more easily colonised by common dandelions (Taraxacum officinale) – a natural competitor of evening primrose –, as their natural insect predators were also prevented from keeping the plant’s numbers in check. As a result of this, dandelion abundance increased and primrose density was reduced in insect-free plots [9]. The removal of insects from the system promotes greater competition between plant species and this competition becomes a stronger selective pressure [9].
Usually, evolution is considered across far grander expanses of time. However, these responses to insecticide treatment in primrose populations are produced within an observable and measurable timescale. This manipulated primrose system offers a neat demonstration of how interactions with other species – competitors and predators – are selection pressures that can drive evolution on an ecological timescale, suggesting that the reproductive output of a population does not suffice as a means of predicting eco-evolutionary trajectories [9]. What’s more, it highlights the importance of understanding interspecific relationships for important human interests such as conservation and crop management: by dissecting eco-evolutionary dynamics it is possible to make predictions on the effect the loss of a species or selective pressure will have on the rest of an ecosystem.

Cited literature
[1] Root, R. B. (1973). Organization of a Plant-Arthropod Association in Simple and Diverse Habitats: The Fauna of Collards (Brassica Oleracea). Ecological Monographs, 43(1), 95–124.