Showing posts from March, 2015
Show all

Where parrots are black and pigeons are green 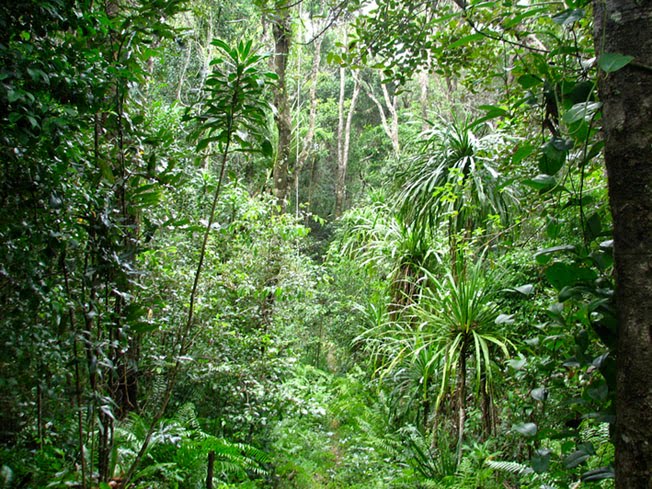 Five years ago today, I set off on one of the biggest adventures of my life. Granted, I'm only 23 and so my life hasn't been particularly long yet and though five years seems an age ago to me, I know it's not really that long ago. To be fair, I haven't even been on that many adventures to compare it with. Regardless... Forest S17. The fragments of Sainte Luce's once bountiful littoral forest are now small from slash and burn agriculture as well as logging. They are numbered S(n), which facilitates their management and conservation.
1 comment
Read more

The Grey Wolves of Europe 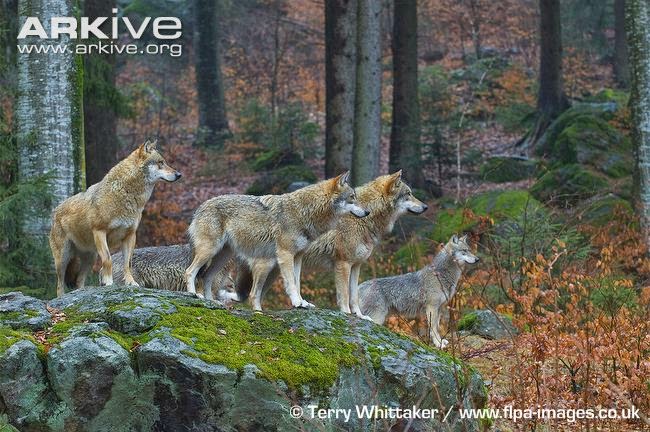 The grey wolf ( Canis lupus ) is one of the Northern Hemisphere’s most iconic carnivores. However, in a matter of centuries, the grey wolf has been exterminated from at least a third of its former range [1] . Until 2004, wolves remained listed as “Vulnerable” on the IUCN Red List for Endangered Species [1] . The grey wolf is now making an unexpected comeback in North America and Europe [2–4] . A proposal to strip the grey wolf of the protection from the US Fish and Wildlife Service (USFWS) recently sparked debate, leading to an independent review of the species’ situation in North America [5] . Despite the recovery wolves are making, retracting their protected status could reverse this situation once again [5] . What’s more, a mere rise in numbers may not suffice to ensure the future of the species, as extreme population reduction and fragmentation come with less apparent, genetic consequences as discussed below [6–8] . Additionally, as an apex predator, a great deal of controversy
Post a Comment
Read more
More posts